Core words are a systematic way to teach and use single messages by combining either one or a string of them to form either single word phrases or expansive multi-word sentences. A core vocabulary varies from person to person, across ages, cultures and speaking environments. It can be an overwhelming process to select core words, especially since most of the children we work with have had limited to no access to language. We are essentially using clinical opinions, research and caregiver insights to select the child’s speech repertoire. The process can be challenging, in that the system needs to not be too limiting and yet not too expensive. Language testing can be challenging too, as standardized tests do not always capture every facet of language. It is important that in the selection of core words, there is a priority in selection based on the needs of the communicator.

Even though verbal language varies across so many factors studies 96% of all spoken words in toddlers ages 24-36 m are made up of 23 core words! These words are pronouns, prepositions, verbs and demonstratives. (Banajee, diCarlo, & Stricklin, 2003) The words that Banajee, diCarlo, & Stricklin, 2003 found most common are: I, no, yes, my, the, want, is, it, that, a, go, mine, you, what, on, in, here, more, out, off, some, help, and all done/finished. They are outlined in a way to learn that a speech pathologist can guide use and implementation.

Speech Language Pathologists who specialize in Augmentative and Alternative Communication, AAC, determine alongside parents, appropriate and meaningful core language systems for the children they teach. The philosophy for core language is pretty straightforward, in its essence speech pathologists understand the importance of teaching a multi-use word over a single noun. An early core word might be “want” as it is easier to learn a word that varies across contexts instead of a word like “ball” that can be only used with one object.

Welcome to Speech in The City’s blog. Here you’ll find out lots of resources to help you or your child in speech and/or feeding therapy. I’m always looking for new families to meet and professionals to learn from. Contact me!

Checkout our sister company Taskin Tutoring Team where we specialize in tutoring children with learning challenges ages 3-14 in all subject areas. 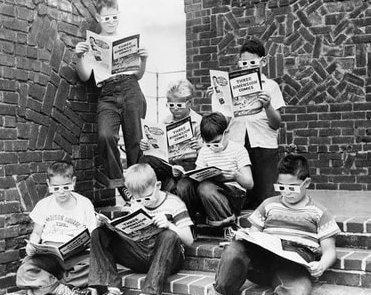 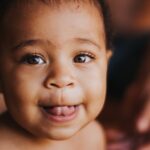 PROMPT is a hands-on technique which a requires a speech pathologist attend specialized trainings in order to understand and receive certification through the PROMPT Institute. It is taught worldwide in many languages and, but with one methodology. The technique is a “tactile-kinesthetic approach”, meaning that the therapist provides cues on the lips, cheeks, jaws to... 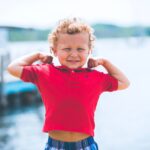 Starting speech therapy with a new speech-language pathologist is the start of something new for you and your family. Getting a good understanding of the child’s interests and strengths before speech sessions starts is important. As a speech-language pathologist I always start my speech therapy sessions with something that I know the child can do.... 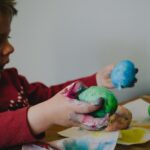 Too Young for AAC?

From the start of my career as a Speech-Language Pathologist, I have worked with many children who use high-tech speech generating device systems (SGDs) or augmentative communication. While many speech-language pathologists worried that SGDs would slow down speech, I found the opposite to be true: using SGDs helped the children I worked with create an... 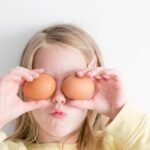 Food is so important to everyone. There are several simple feeding accessories that make feeding time for your toddler easier. They are both functional and fun and are all affordable.  Nutridashe What is Nutridashe?  The Nutridashe food picks make eating fun! Food Picks are an intermediate utensils. They allow the transition from hand to utensil...