Augmentative and Alternative Communication, also known as AAC, is changing the communication world as we know it! The name AAC comes from the meaning of augment, to enhance something and alternative, another way to do something. AAC is used everyday, and you might not even be thinking about it! It essentially is anything that you use to communicate without the use of speech. Remember that time that you were gesturing to someone while driving and letting them go first, well that is a form of alternative communication. Now in the 21st century it could be as simple as a picture board or as complex as a iPad with endless selections of words and phrases. AAC, both high and low tech are used as a tool, but if not used correctly there is nothing magical about them. But with the help of a Speech-Language Pathologist the magic can occur!

When we think of anything with low technology we think of something being very basic. They can be both electronic or non-electronic and as simple as images on a piece of paper that the child would point to when they wanted that item, these would act as a communication book. As the child adds new words to their vocabulary, the SLP could add more images. The Picture Exchange Communication System (PECS) is an example of this. Other low technology options include the use of gesturing like exampled in the “What is AAC?” section. A low tech option could also be as simple as writing on on a piece of paper.

With high technology comes many options. The high technology options are very cool because they allow great customization and the addition of new words and phrases. They actually look similar to the Picture Exchange Communication System, but are displayed digitally. With the benefit of the digital interface the device also allows the phrase or word to be read aloud for even more communication benefits.  There are two major High Tech AAC categories that the devices can be divided into. Speech generating devices or SGDs for short are only communication devices that have funding through insurance and cover certain guidelines. This means that they have constant technical support and ongoing funding for the device. They are also made by several manufacturers, some popular ones include Tobii Dynavox & PRC . There can also be communication apps that run on tablets and smartphones and are only one piece of the device, unlike the speech generating devices. Within both high tech options there are also various ways in which they can select the option that they want. Some include direct touch on the touchscreen or eye gaze or use of a switch or joystick. There can also be accessories placed on the the touch screen to isolate each option for those that have fine motor skill difficulties!

My child will lose the ability to speech after using AAC.

MYTH, there is no research that shows the speech communication has declined after the use of a AAC device in fact it is actually shown to enhance and improve the communication and social skills!

AAC is only for those individuals that have no verbal speech and is a last resort for expressive speech.

MYTH, AAC can be used by anyone, even if they are verbal. If they are having communication difficulties, it actually will help them facilitate communication by using a AAC device.

You need to have “prerequisite skills” in order to qualify and benefit for AAC.

MYTH, there is not specific set of skills that the individual has to possess in order to receive a AAC device. In fact, it actually may make it more confusing for the child to learn different systems and symbols.

Who qualifies for AAC

How to get an AAC

Once the child receives the device, it is programmed to their needs. For example, some devices might have images of family members that need to be uploaded. Others say certain phrases that they want to be in there device. This is ultimately the customization phase. The SLP will work with the family and the child to create an amazing program that is special to your child.

Starting off with AAC

Starting off with AAC and a Speech Generating device is like starting anything new. Baby steps are key. After the device is programed to specially fit your child, the magic really happens. The device should be modeled around the child to encourage the use of the device. If the child doesn’t see others using the device, why would they want to use it! There should also be times at the beginning that the child should be enforced to use and interactive with the device to better familiarize themselves.  The child will first learn core words, which are words that are used in many contexts. Examples include again, all done, want, you etc. From the core words, short phrases and sentences will progress.

Speech Activities to Work on During Home Routines » 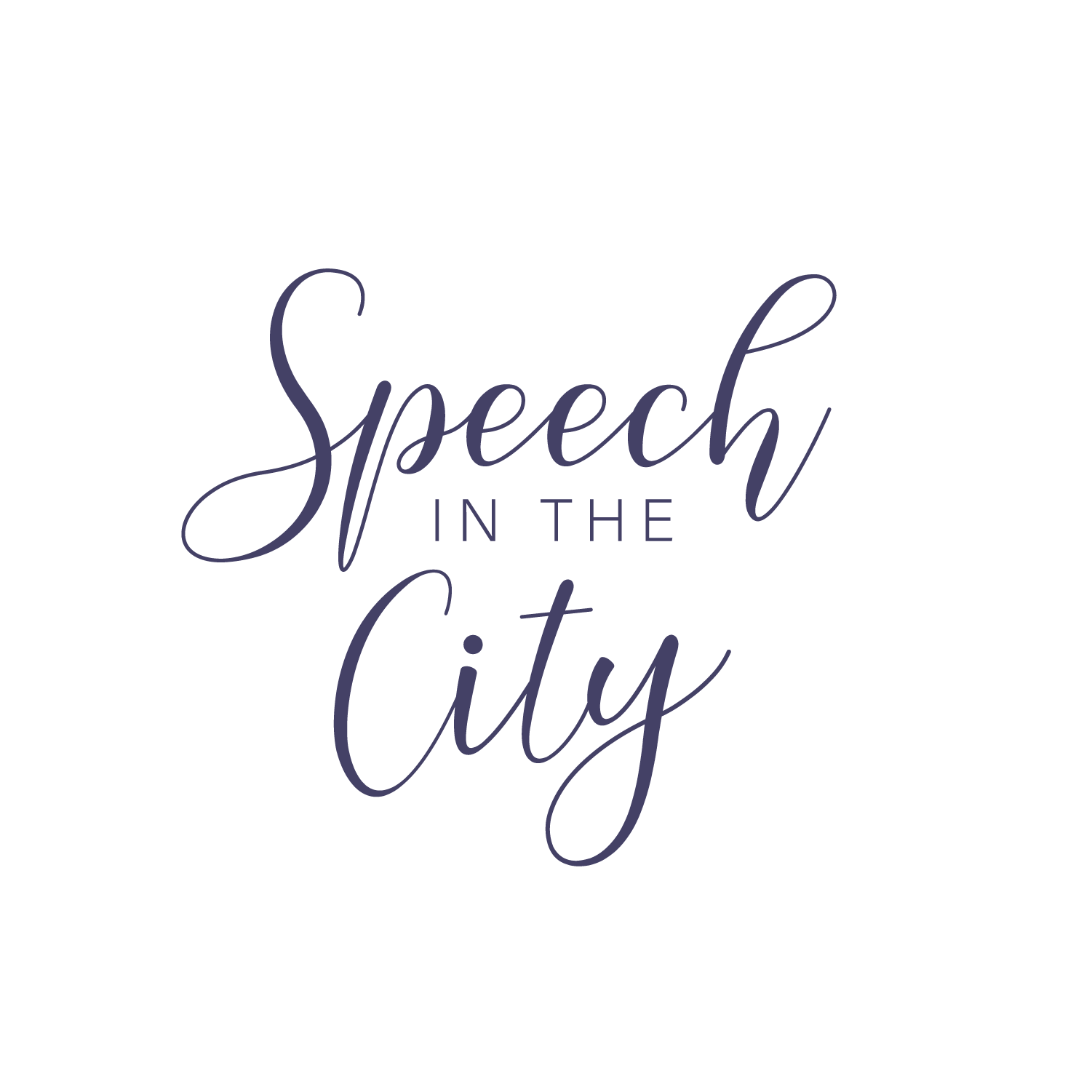 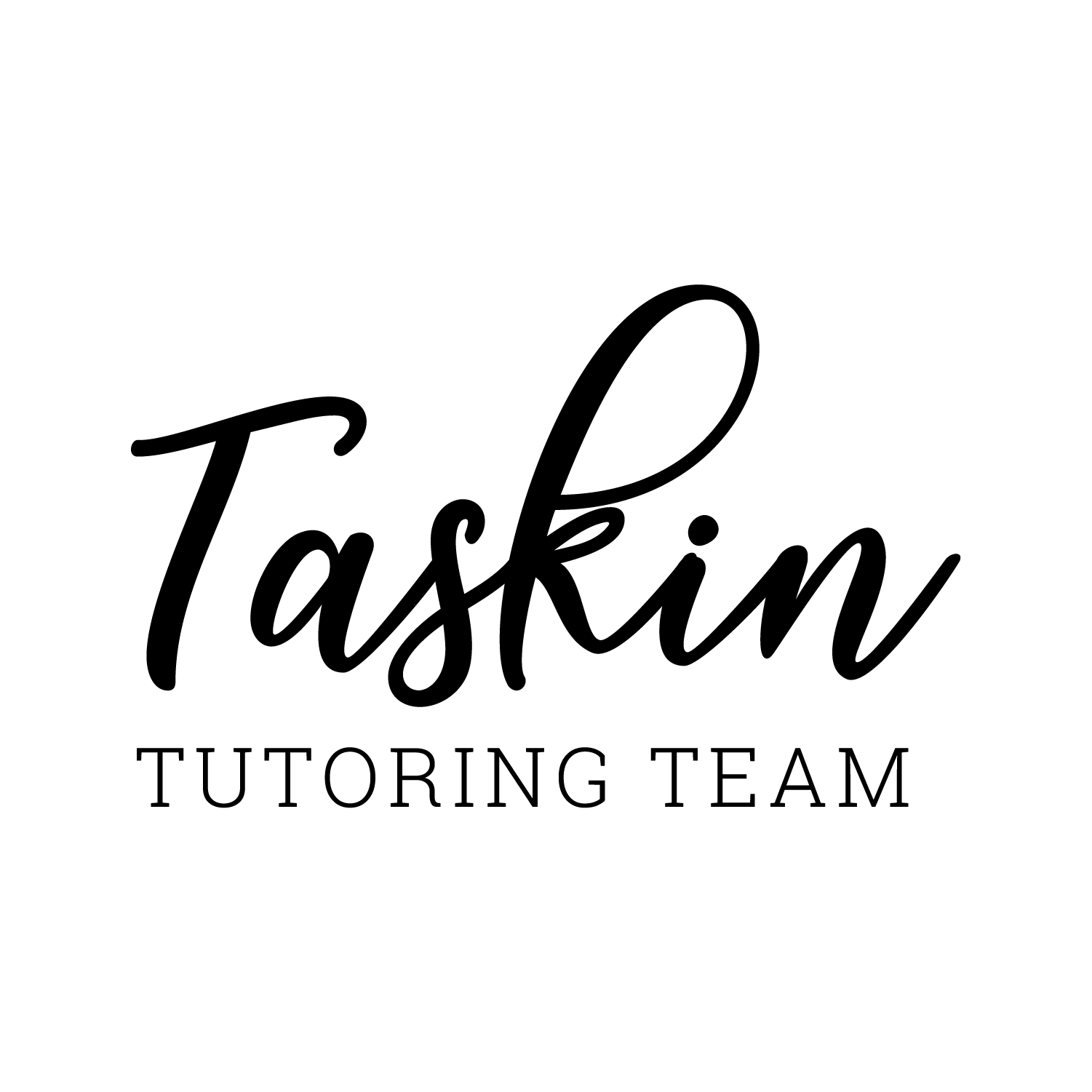