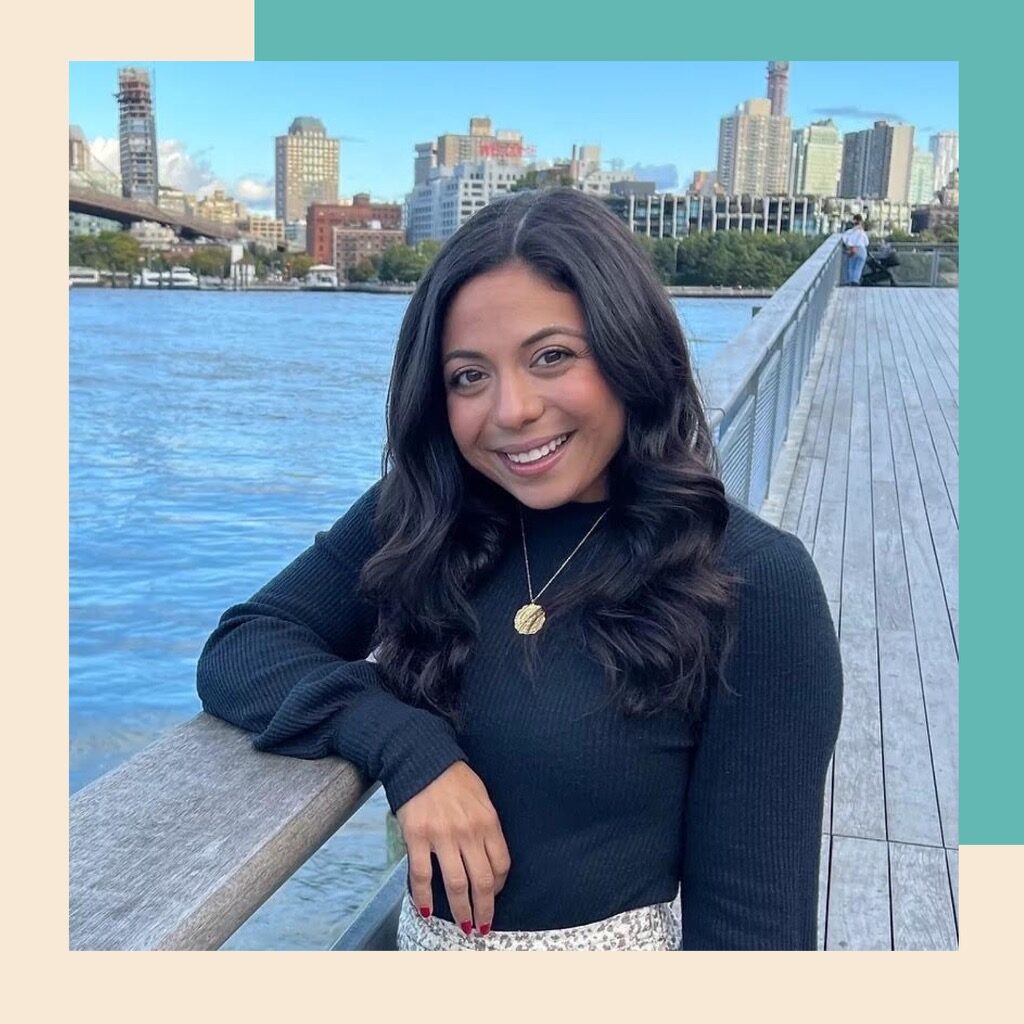 Our very own Speech Therapist, Jesse, is presenting at the National Speech Pathology Conference (ASHA) this November.

Jesse will be presenting alongside Nellie Flynn and Ereeni Roulakis on Using the Natural Language Acquisition Protocol to Assess Gestalt Language Development. The concept of Gestalt Language Development is the idea that language is processed in chunks of words (or gestalts) rather than single words, which is what we see in Analytical Language Processors. Gestalt Language Processors (also known as GLP’s), process language in chunks, or gestalt wholes, that are rich in intonation and often emotionally charged. The Natural Language Acquisition Approach is based on research from Ann Peters, Barry Prizant, and Marge Blanc. This approach details six clear stages of Gestalt Language Development, the journey that can be described as beginning with echolalia and moving on to self-generated language. These individuals begin with language gestalts, move into the mitigation and mix and match stage, then onto single words and combinations of these words, and finally onto original phrases and sentences of increasing complexity and accuracy. Language Samples are the primary assessment tool with GLP’s as they provide evidence of progress and help clinicians to best support individuals that are Gestalt Language Processors. Read more about Gestalt processing here.

We are so proud of you Jesse! 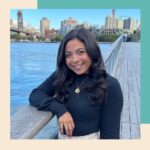 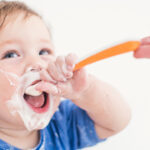